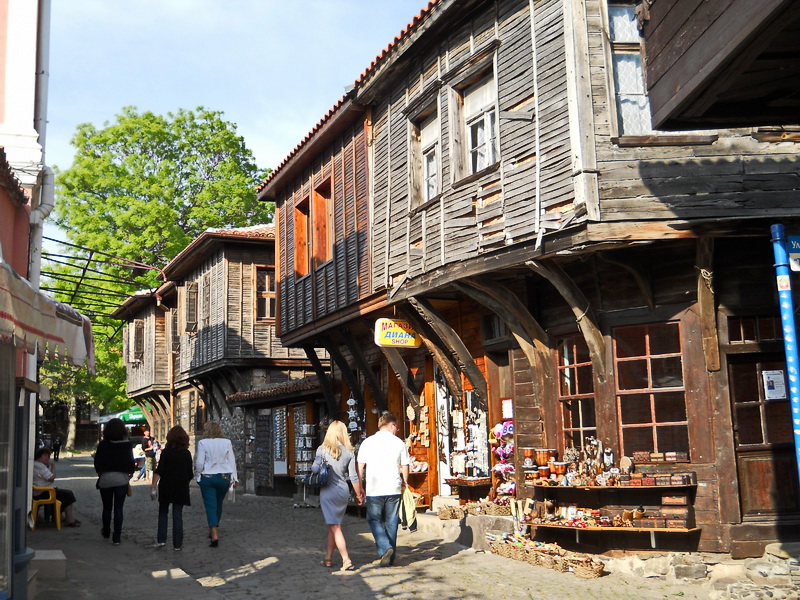 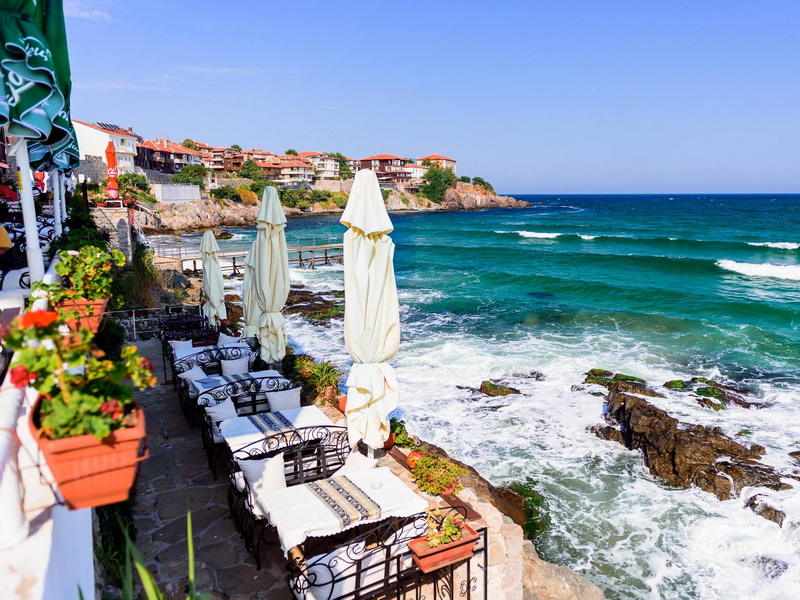 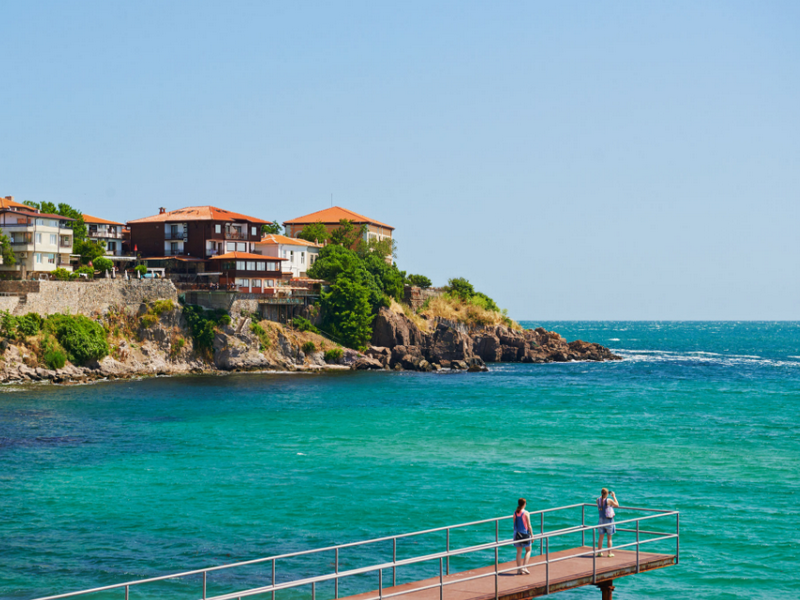 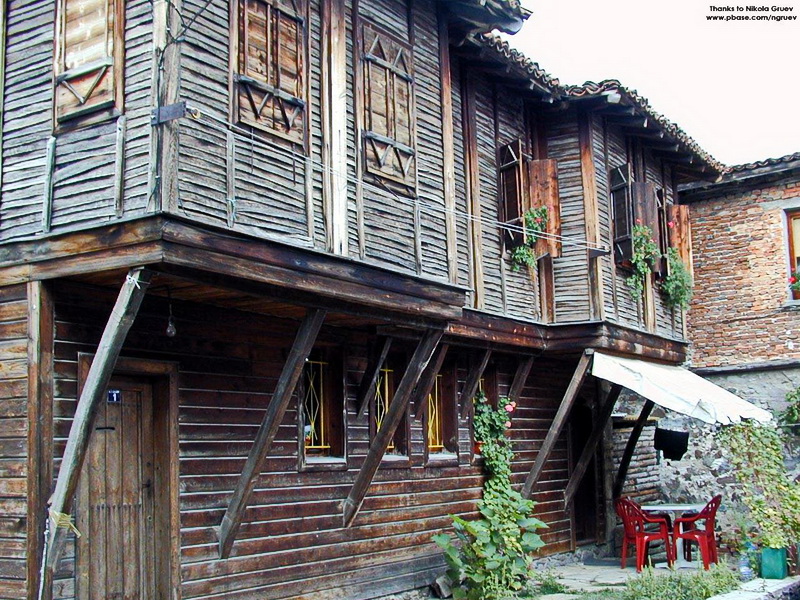 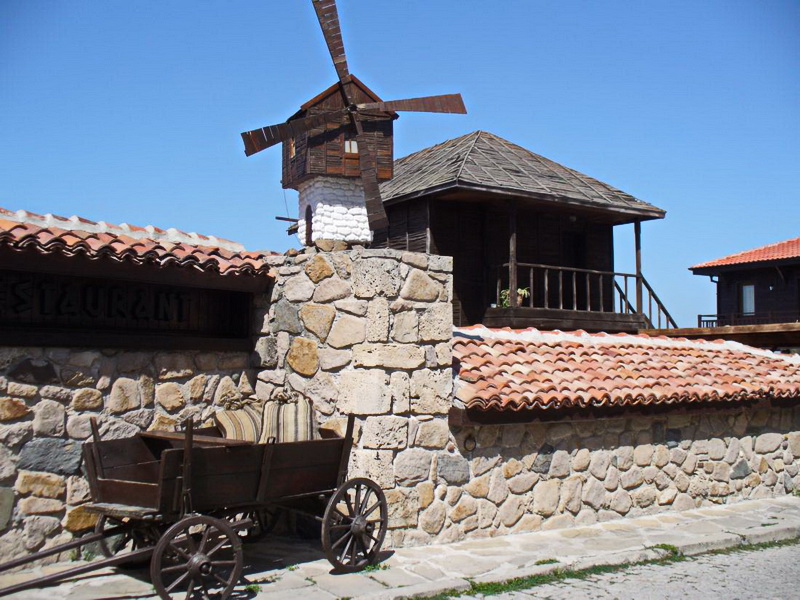 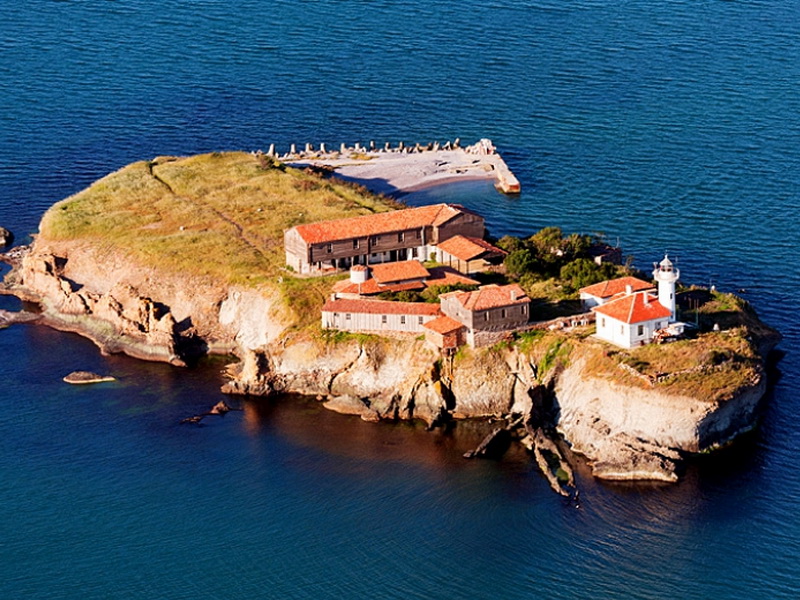 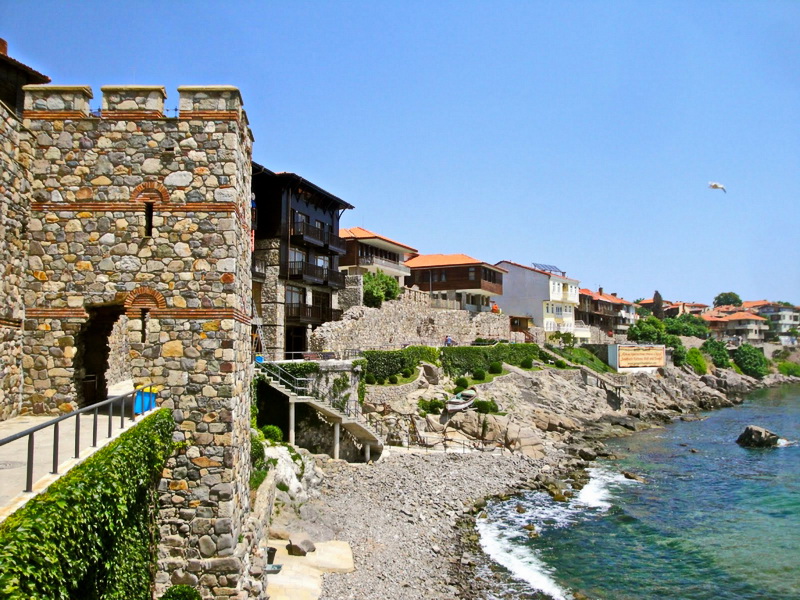 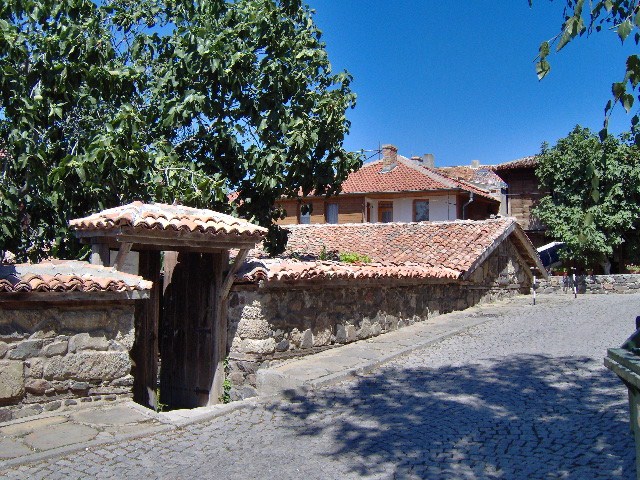 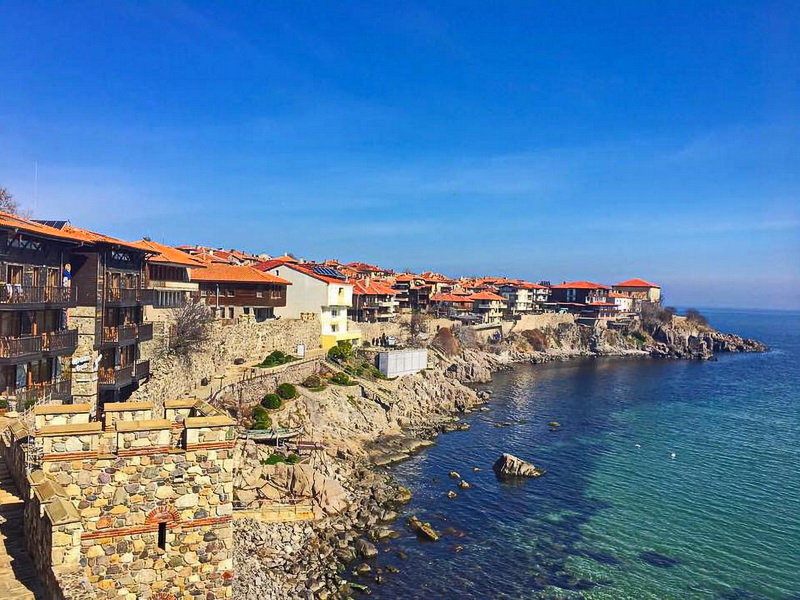 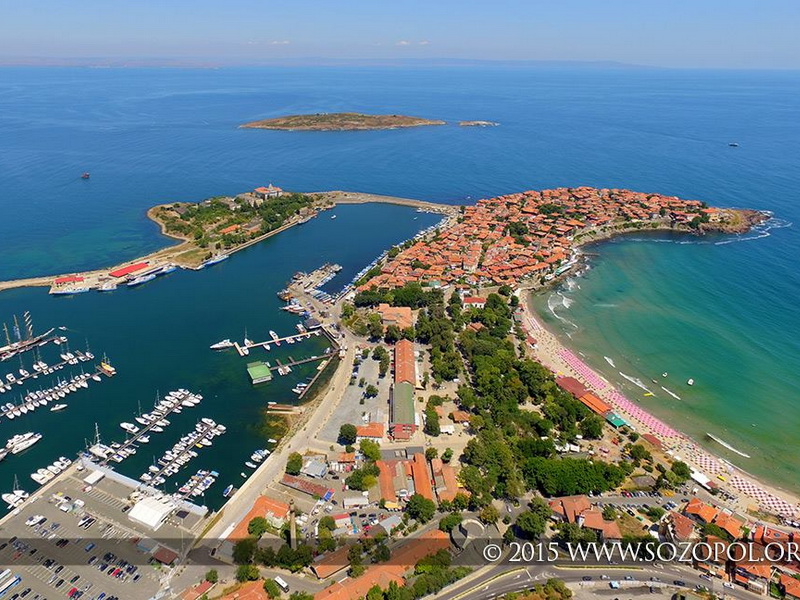 By Decree No 320 of the Council of Ministers 7th of September 1974 the old town of Sozopol was declared an architectural and archaeological reservation called “The Antique Sozopol”. It covers over 180 Sozopol houses of the Age of Revival, built between the middle of the 18th century and the beginning of the 19th century, part of which were declared monuments of culture. The medieval church at the monastery “St. Apostles”, the Art Gallery, the Ethnographic collection, the church “St. Mary”, the Christian medieval complex, the museum by the fortified wall, the church “St. Cyril and St. Methodius” keeping the relics of St. John the Baptist are situated within the reservation borders.

The architecture of the typical Sozopol houses are specific, containing elements of the typical Strandzha houses and Balkan Mountain houses of the Age of Revival. It was built on stone foundations and it has sun-dried brick walls, covered by an external wooden boarding, which protects the buildings from the salty sea breeze. The roof is covered by Turkish tiles. Most of the old Sozopol houses are two or three-stories high, as the first one was used for farm needs and for storing craftsmen tools and wine barrels.

Nowadays in the Old Sozopol one can also see renovated remains of the south fortified wall with a rectangular tower. The ancient town was situated on the rocky peninsula and was encircled by sea and land. The walls were raised in the beginning of the 6th century AD, but they were reconstructed and rebuilt multiple times after that. Nowadays, a square wooden well of the 4th – 3rd century BC can be seen in the complex, as well as a part of the water-mains of the ancient town dating back to the 5th century BC, an early Byzantine grain warehouse, a chapel from the 13th – 14th century, etc.

The relics of St. John the Baptist has been found nearby on the island of St. John in 2010. This valuable relic is stored in the temple of “St. Cyril and St. Methodius” in the old town and attracts thousands of worshippers from around the whole world.

The old Sozopol was declared a winner in the rating entitled “Bulgaria’s wonders”, conducted in 2011.