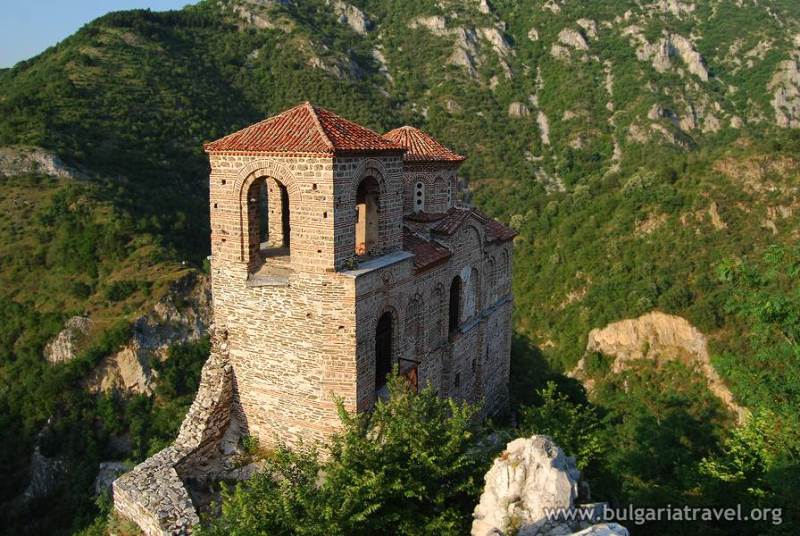 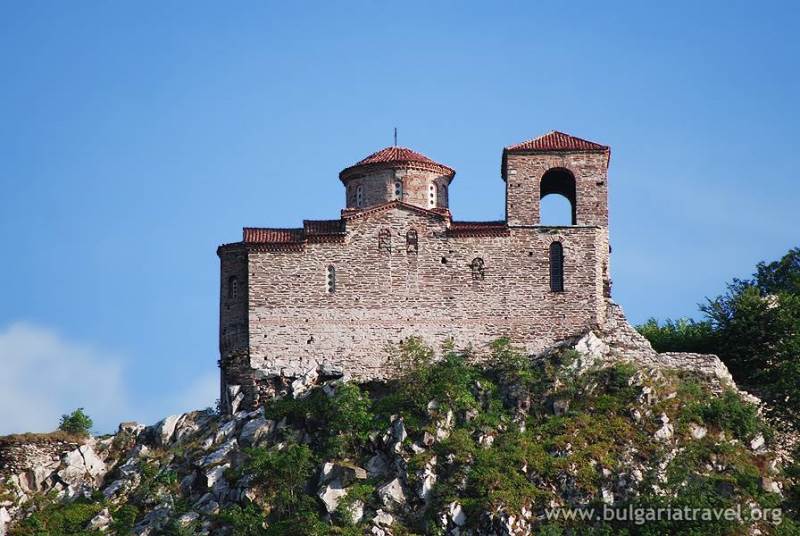 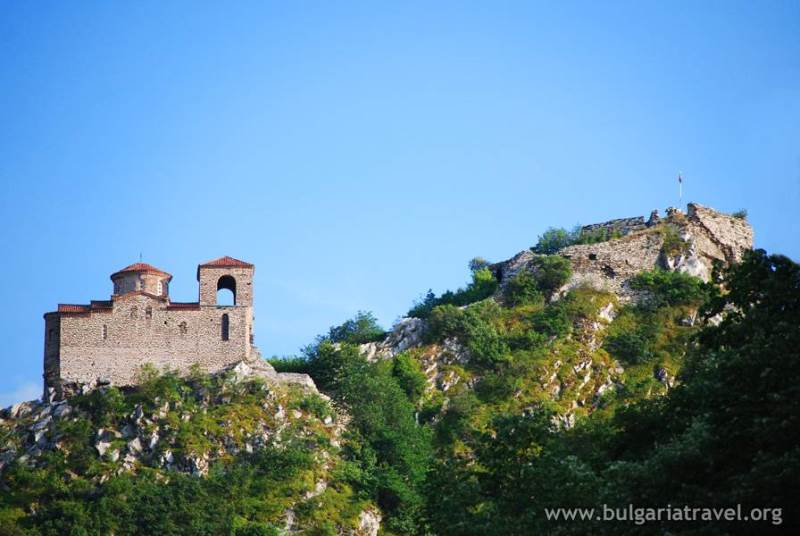 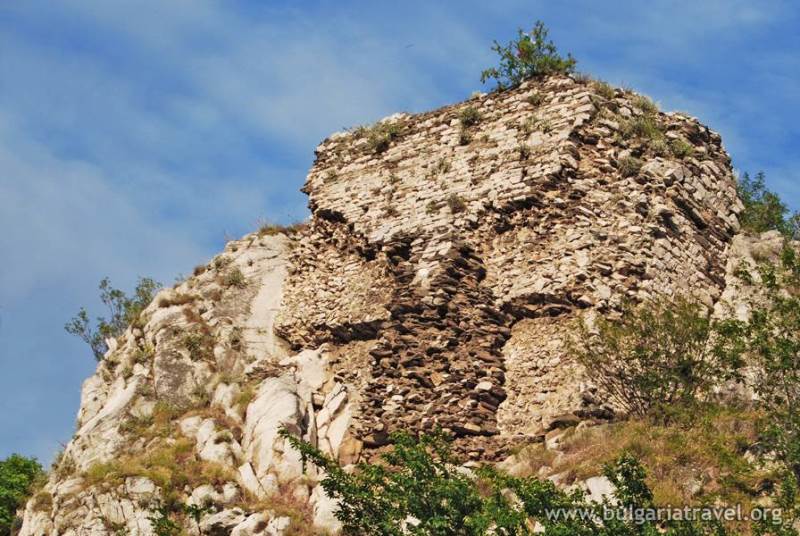 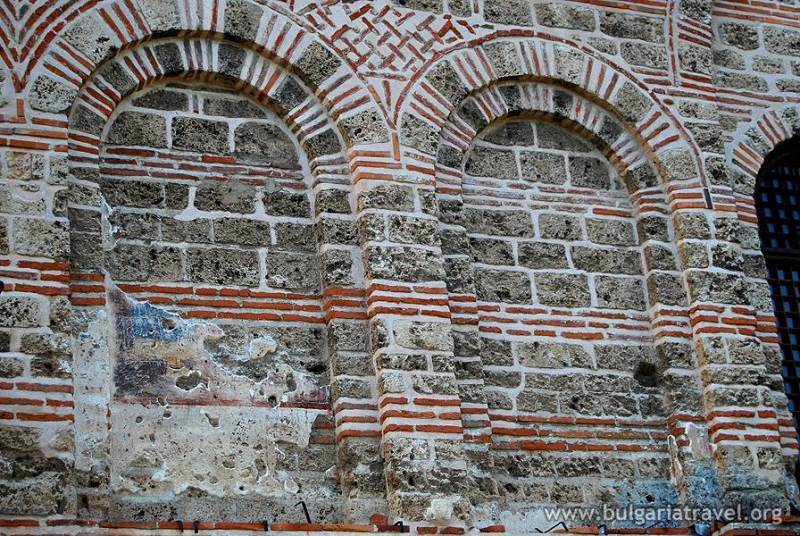 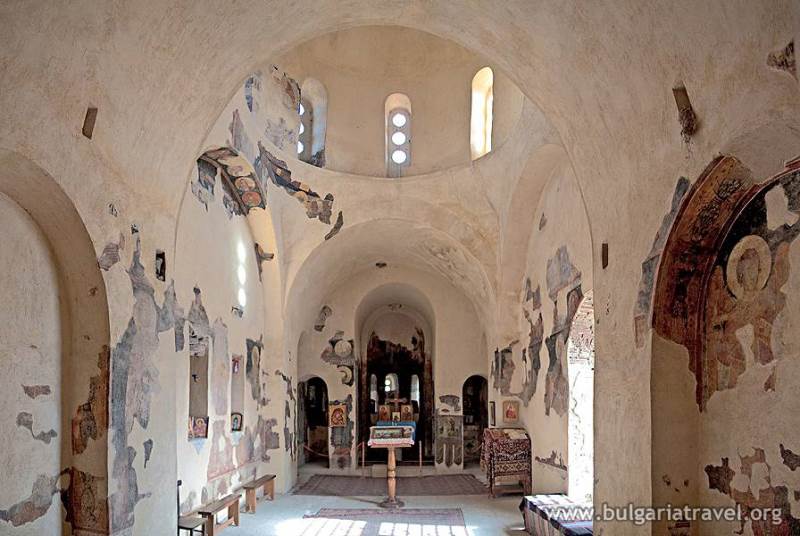 Asen’s Fortress is the most interesting and most often visited tourist attraction in the Asenovgrad region. It is located three kilometers from the city on the top of a cliff, on the left bank of the Asenitsa River. There is a scenic route to the fortress branching off the road just south of Asenovgrad heading toward Smolyan. The natural cliff massif where the fortress is situated comprises an area of 12 hectares. With drops that are almost vertical and at times even overhanging above the river below, it is impregnable on three sides. Its strategic location and natural defenses explain why it has been used since the days of the Thracians, who fortified it in the 5th century BCE.

The fortress was rebuilt during the time of the Roman Emperor Justinian as one of some 300 fortresses erected to defend the Empire against invasions by Slavic tribes. Asen’s Fortress has seen three periods of substantial construction – during the 9th, 11th, and 13th centuries.

Th first small fortress tower was built by the Byzantines and further construction continued over time, as the towns of Petrich and Stenimahos surrounded it. Given its strategic location at the entrance to the pass connecting Thrace with Norther Greece and the Aegean Sea, and since it I slocated in the midst of fertile farmland, gradually Peter’s Fortress (as it was called then) became an independent agricultural center with its own administration, army, and military command.

The first written reference to the fortress dates from the founding of the nearby Bachkova Monastery in 1083. At that time the Byzantine military commander Grigori Bakuriani dedicated the monastery and bequeathed to it the Petrich Citadel and the village next to it.

In 1204, the fortress fell into the hands of the Crusaders who were commanded by the Belgian knight René du Trois. The knight withstood a 13-month siege laid by the forces of the Bulgarian Tsar Kaloyan (reign 1197-1207), according to The Chronicle of the Fourth Crusade recorded by Jeffrey de Village Dien, Court of Champagne.

In 1231, Tsar Asen II (reign 1218-1241) completed the largest expansion adn rebuilding of the fortress, as proclaimed on a carved stone monument. This is the reason why the fortress was later named after him, and why the inhabitants of Stanimaka, the city beneath the fortress, renamed their city Asenovgrad in 1934.

The fact that the fortress has been controlled by the Thracians, Romans, Byzantines, Crusaders, Bulgarians, and Ottomans, and each era has left its archeological record, all preserved in the historical museum in Asenovgrad, explains why the Medieval Asen’s Fortress is one of the most-visited tourist destinations in the Asenovgrad region.