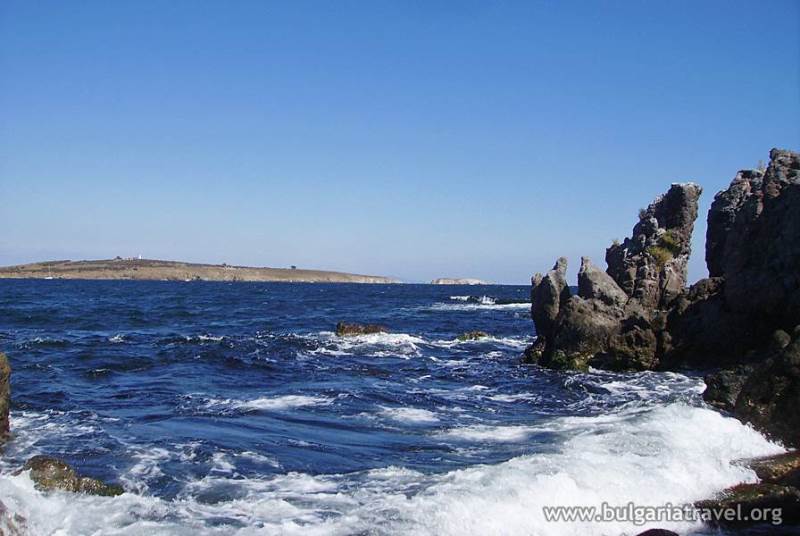 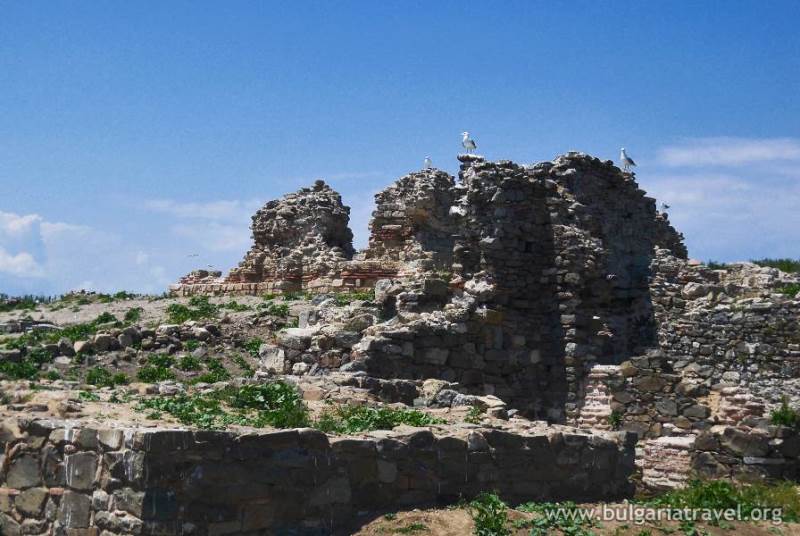 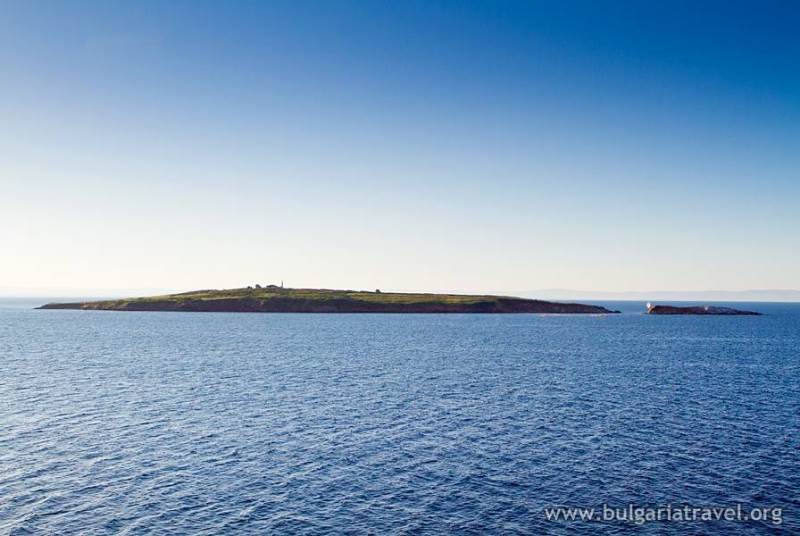 The island St. Ivan is the largest Black Sea island on the water territory of Bulgaria. Its area is 660 dca, and its highest point is 33 meters above sea level. It is located at a distance of one kilometer from Sozopol.

The island is a natural and archaeological reservation placed under the protection of the state by decree promulgated in issue 35 of the State Gazette, 1965.

There is a lighthouse on the island, which guides the vessels to the Burgas Bay.

It used to be a sacred place for the ancient Thracians, who built here their sanctuary there in the 7th century BC. In the early Middle Ages, a large monastery was built here, which in 1308 was given the status of imperial monastery. In the middle of the 15th century the monastery was demolished, only to be rebuilt a few years later. In 1629 the Ottoman Turks demolished it again, to make sure it wouldn’t serve as a shelter for the pirates, hunting in the Black Sea waters.

The island St. Ivan is subject to ongoing archaeological researches. In 2010 the relics of St John the Baptist were found here, and nowadays they can be seen and worshipped in the temple of St. Cyril and St. Methodius in Sozopol.

There are no organized tourist visits to the island. However, it is accessible for tourists. It can be reached by boat from the Sozopol Bay.

The island is home to many bird species. Over 70 bird species have been registered near the islands of St Ivan and St Peter. The island is also inhabited by the largest colony of European Herring Gull (Larus argentatus) in Bulgaria.