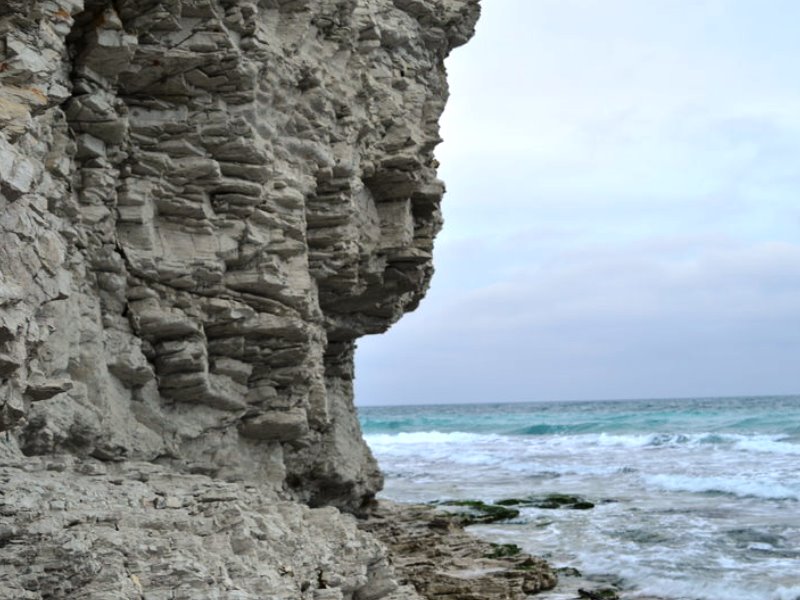 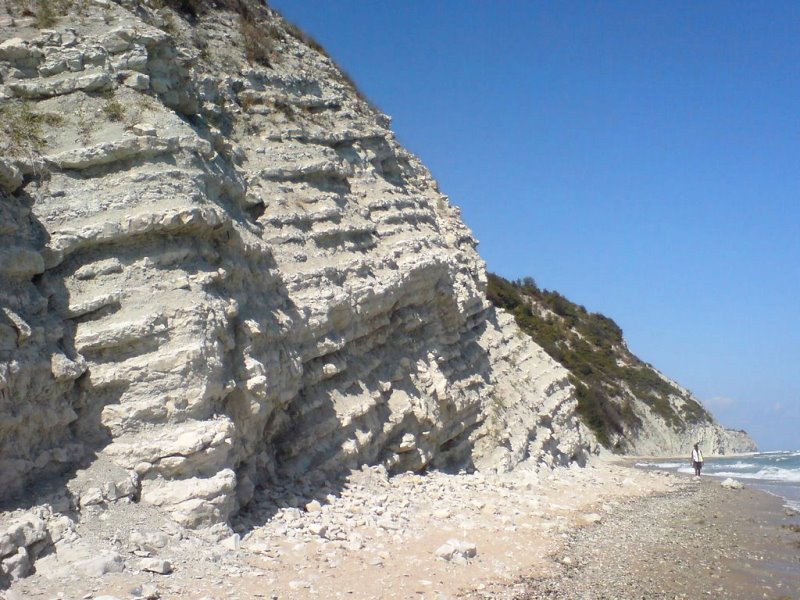 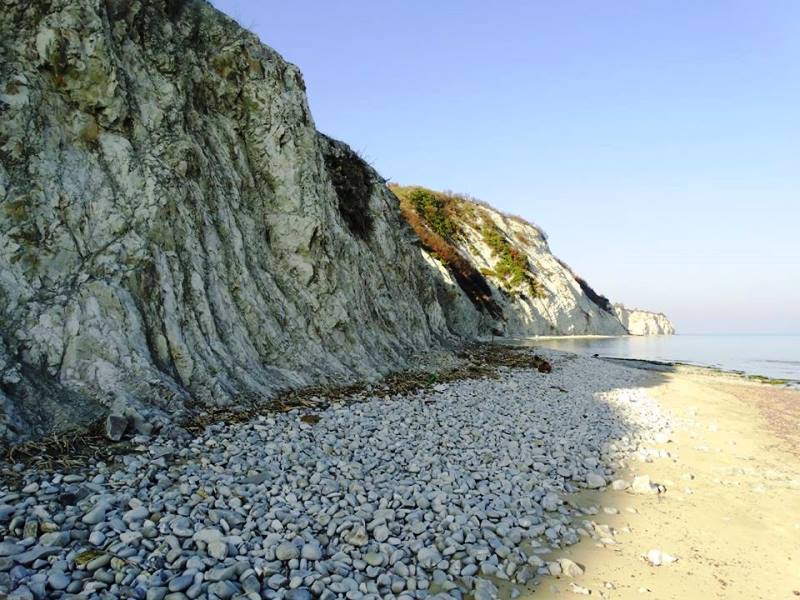 The phenomenon “White rocks” landmark is found here - fantastic geologic-paleontological world. According to prof. Preisinger – the leader of the geological expedition discovered the phenomenon, the geological profile is the first Cretaceous/Tertiary boundary found out in Bulgaria. Byala is the fourth place on earth where signs of the cataclysms of the Earth were found that brought to the extinction of dinosaurs, followed by the beginning of mammal development. The White rocks are located at the northernmost part of the central beach of Byala.