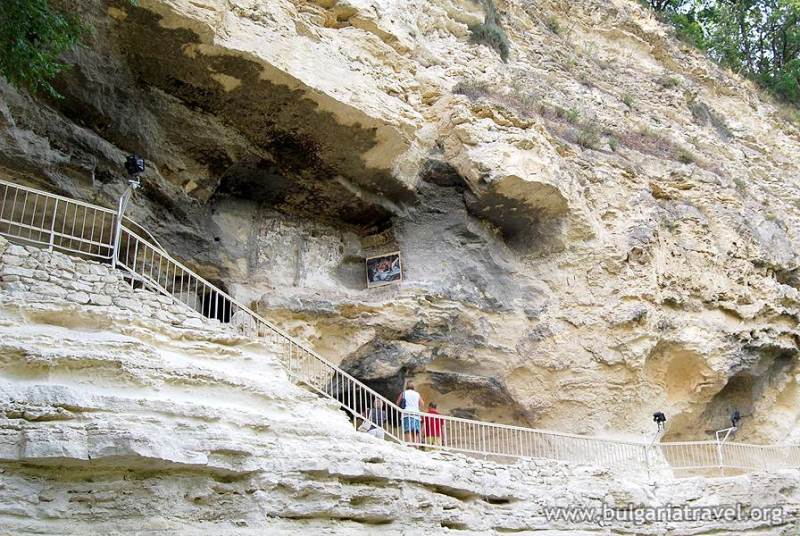 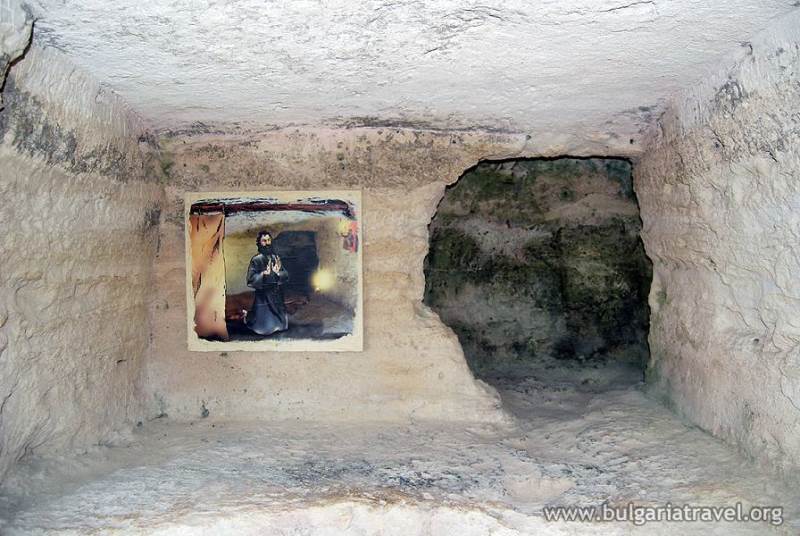 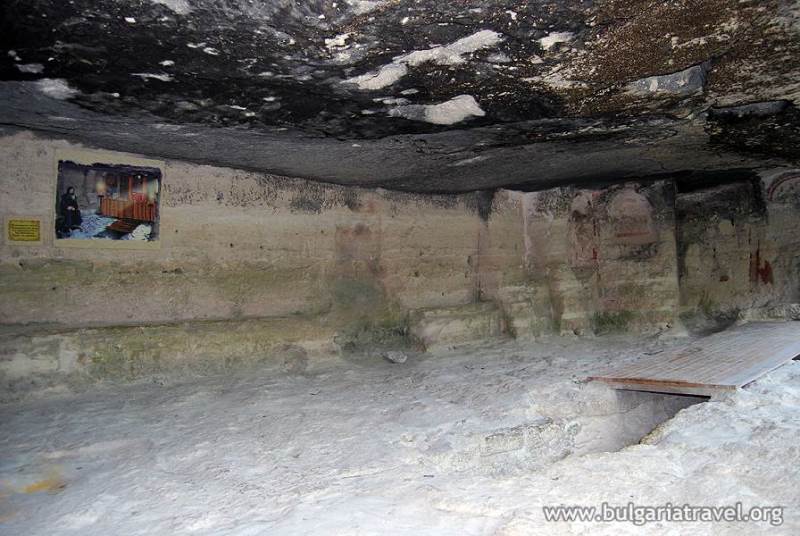 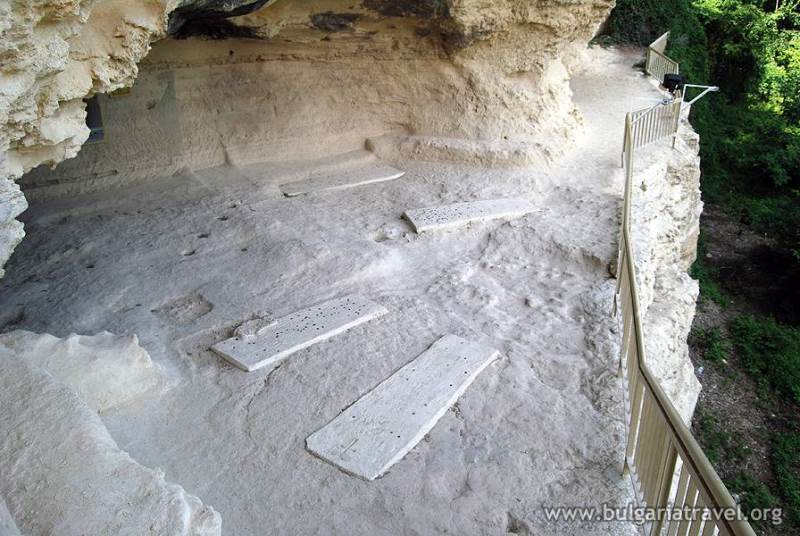 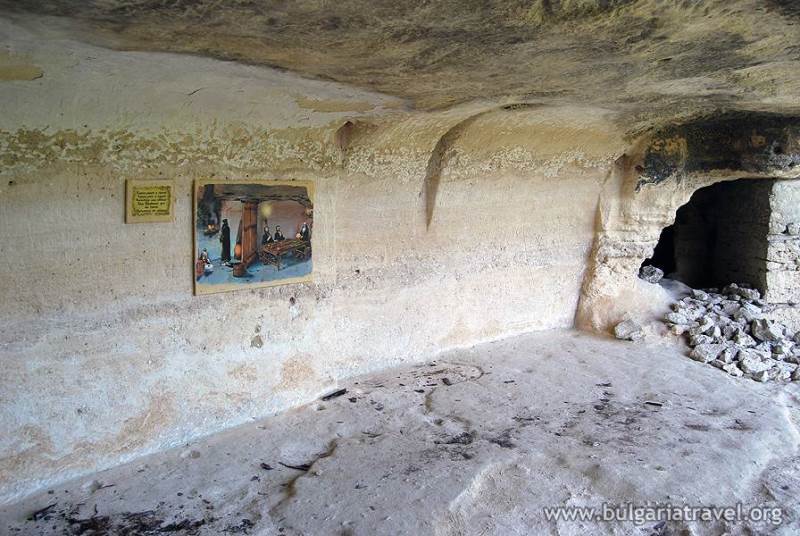 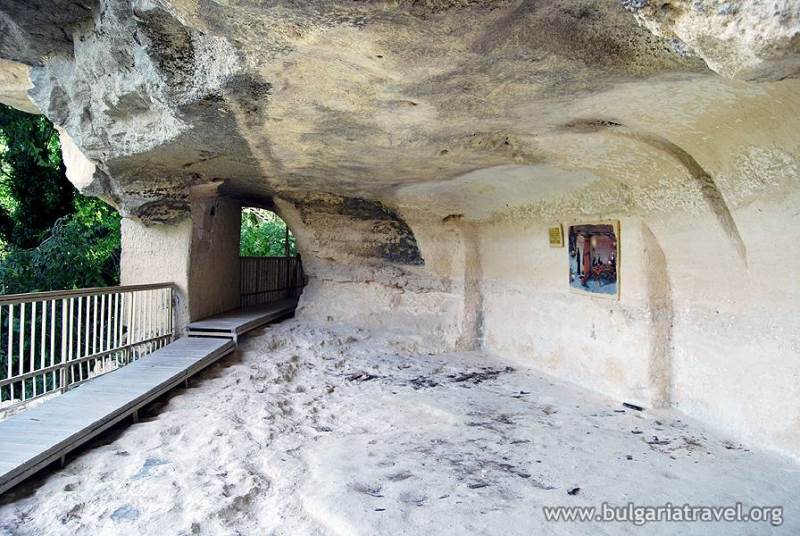 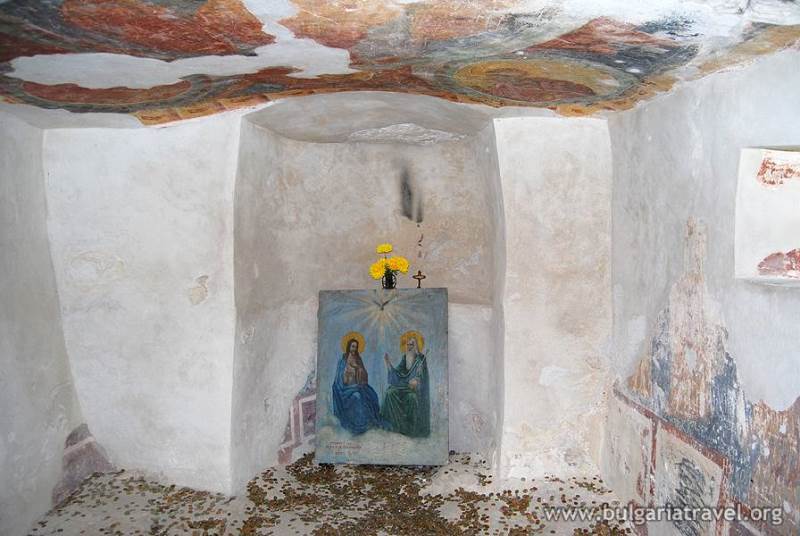 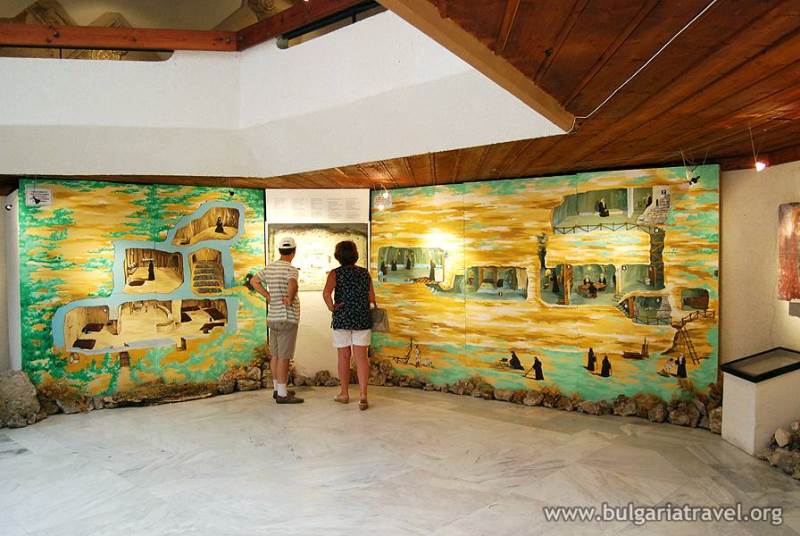 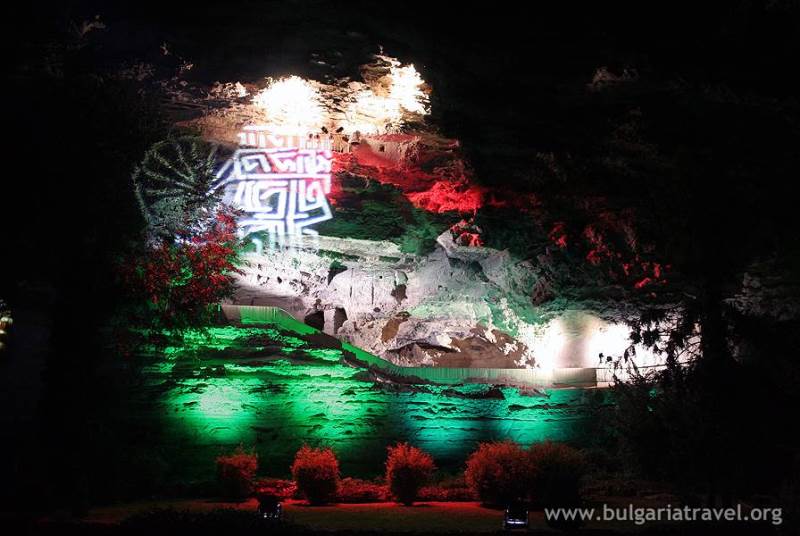 Aladzha Monastery is situated in a beautiful area 14 km north of Varna, near Zlatni Pyasatsi Resort (Golden Sands Resort), in the centre of Zlatni Pyasatsi Nature Park (Golden Sands Nature Park). There are no reliable historical records as to when the monastery was established, but there is evidence that it already existed in the 10th – 12th centuries.

A group of caves known as the Catacombs is located about 600 – 700 m to the west of the monastery. The archaeological finds such as pottery, coins, graffiti, etc., discovered there provide evidence that the Catacombs were inhabited by people during the early-Christian Age (5th – 6th centuries).

After the Ottomans conquered Bulgaria at the end of the 14th century, Aladzha Monastery gradually fell into decline and was most likely completely abandoned around the 15th – 16th century.

The Christian name of the monastery is unknown. The word aladzha comes from Persian-Arabic and means motley, variegated. K. Shkorpil, the first person who did research in the monastery, recorded a legend according to which St. Spas (derived from the Bulgarian Hristos Spasitel - Christ the Saviour) was patron saint of the cloister.

Nowadays Aladzha Monastery is a popular tourist attraction visited by thousands of tourists. The cave monastery is located in the centre of Zlatni Pyasatsi Nature Park, a protected area where rare tree species can be seen. The combination of beautiful scenery, historic and Christian landmarks makes this place perfect for cultural, religious and ecological tourism.

A unique audio-visual show called Legends of Aladzha Monastery has been taking place in the monastery since 2009. This is a new attraction for the guests of Varna and the Black Sea Resorts.

The monastery was declared a monument of architecture and construction of national importance by virtue of publication in State Gazette, issue No 16 of 1968.

The visitors of the monastery can also take a tour in a museum of miniature models. Souvenirs and information materials are sold there.