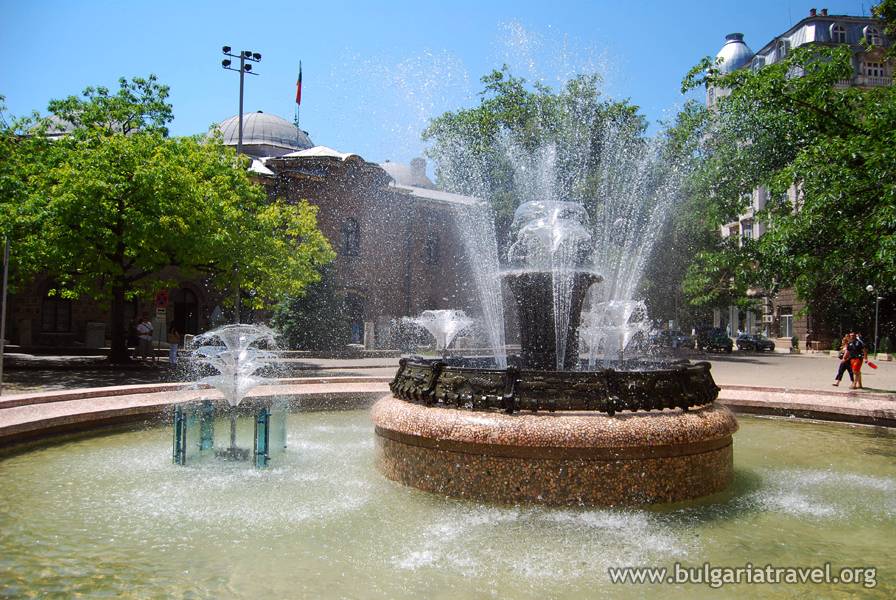 Sofia is the capital and largest city of Bulgaria. 1.26 million people live in the city and 1.68 million people live in its metropolitan area. The city is at the foot of Vitosha Mountain in the western part of the country, within a 50 kilometres (31 mi) drive from the Serbian border. Being in the centre of the Balkan peninsula, it is midway between the Black Sea and the Adriatic Sea, whereas the Aegean Sea is the closest to it.

Sofia has been an area of human habitation since at least 7000 BC. Being Bulgaria's primate city, Sofia is a hometown of many of the major local universities, cultural institutions and commercial companies.[16] Sofia is one of the top 10 best places for start-up business in the world, especially in information technologies. Sofia is Europe's most affordable capital to visit as of 2013.